Despite access to food, water and healthcare, iron deficiency is the only nutrient deficiency still prevalent in the developed world.

Iron deficiency in pregnancy is a common issue. Feeling washed out, listless and extremely fatigued? Before heading down the adrenal fatigue path, consider iron deficiency. In addition to being tired, symptoms include looking pale, feeling faint, breathless and having a rapid heart rate.

Poor delivery of oxygen throughout the body not only leads to a lack of energy being produced but reduces your ability to fight infections. Low iron levels can impair the function of many enzymes responsible for hormone production and detoxification. Iron is of vital importance during times of growth such as pregnancy,  adolescence, and in children from six months to four years old. Low iron levels during these times may impair growth and development.

Did you know, 40% of women begin pregnancy without enough iron? Iron deficiency in pregnancy is something I see in my clinic frequently. Recent research has found that the cells involved in building the embronic brain during the first trimester were most sensitive to low iron levels. Iron is responsible for the growth of the placenta, effects the growth and health of the baby and protects against blood loss during birth.

It’s so much harder adjusting to life with a newborn when you are iron deficient. Poor iron levels in pregnancy increase the chance of having a baby with a low birth weight and of being born preterm.

Up to 10% of preschool children in Australia are anemic.

In the last trimester of pregnancy, babies store 80% of the iron they need to be able to continue to grow for the first six months of life. Iron from diet is essential to be able to fuel the baby’s growth and brain development.

Demand often outweighs supply, especially if the child is a fussy eater. Unfortunately a poor appetite (which ironically is a symptom of iron deficiency in children) compounds the problem. Studies have shown that iron supplementation in children with iron deficiency anaemia increases attention, concentration and IQ scores.

The only ways to get enough iron is via food (and supplements, if required).

The Rules about Absorption 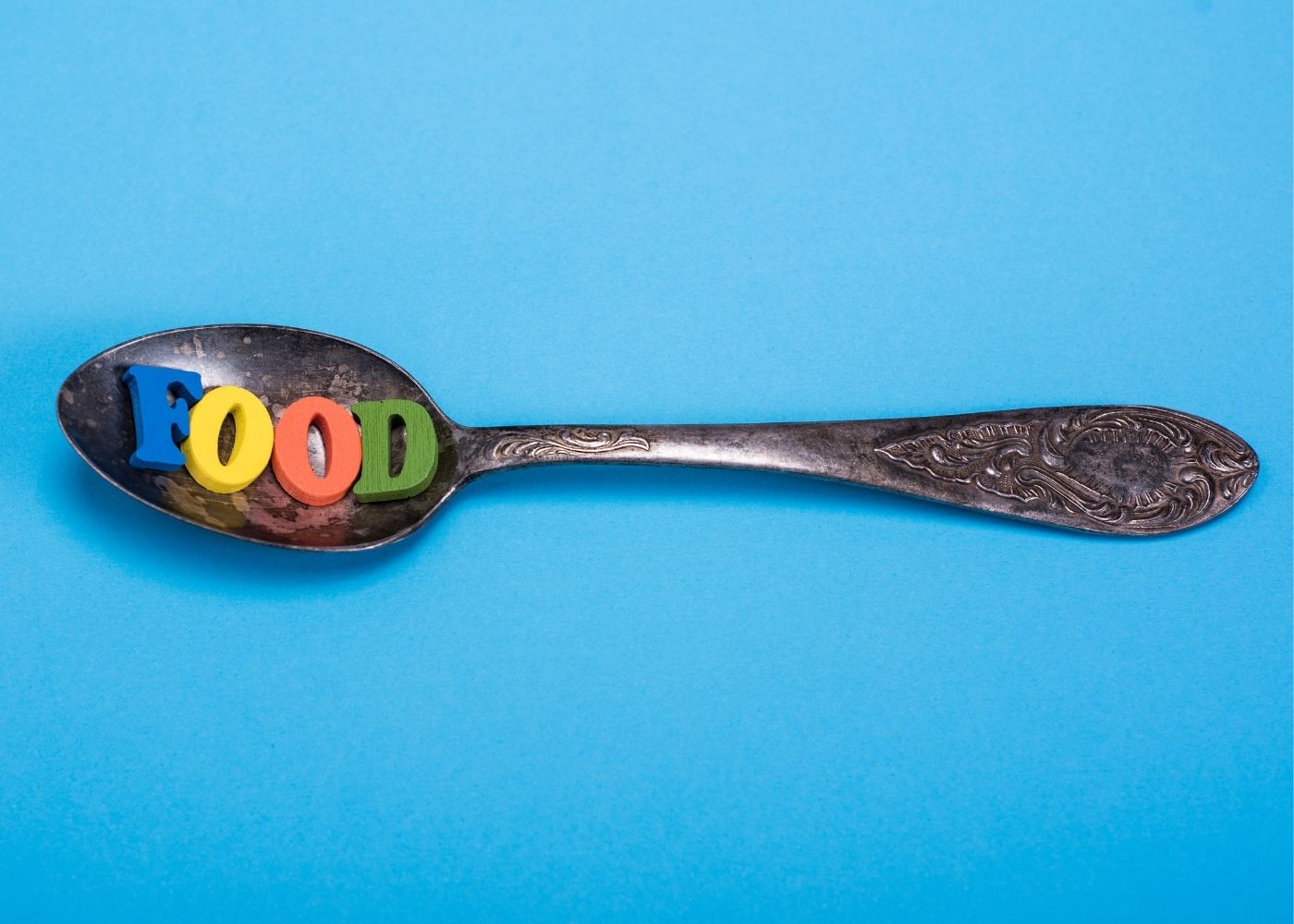 There are a number of conditions that can cause tiredness and fatigue. Before jumping to conclusions try to keep it simple and RULE OUT IRON DEFICIENCY FIRST.

Want to know more about diet during pregnancy? Read about how warming foods can improve your chances of a healthy pregnancy.

Carmen Farrugia is a trusted and experience pregnancy expert based in Brunswick, Melbourne. Proudly part of Brunswick Health. Click here if you’d like to book an appointment with Carmen today. 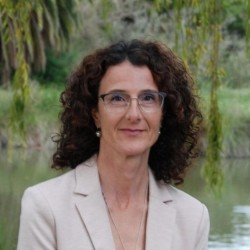 As a mother, midwife and naturopath I love everything related to pregnancy, childbirth and babies. I am committed to supporting women throughout their pregnancy from food and nutrition to herbs, vitamins and minerals specific to each stage of pregnancy. It is important to help women with childbirth choices and to enable a positive childbirth experience. New mothers also welcome the additional information and support when it comes to breastfeeding, better sleep and a holistic approach to family health.